At the 2022 BMW Berlin Marathon on Sunday, Kenya’s Eliud Kipchoge ran 2:01:09 to win the race and take 30 seconds off the world record he set on the same course four years ago.

Visibly thrilled with his effort nonetheless, Kipchoge passed through the Brandenburg Gate towards the finish completely solo, the race pacemakers having had enough at 25km, dropping out to leave him out on his own with another 17km to go.

Kipchoge’s 38th km was run in 3:02, the first one of the race over three minutes; still heading into the last 5km he only needed to run sub-15 minutes to be assured of a new world record. It also means he’s won 15 of his last 16 marathons, since 2013, his only defeat coming in London in 2020, before he defended his Olympic marathon title last year, also winning the Tokyo Marathon in March of this year. 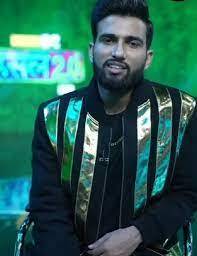